🌍; view from the web

Our online lives lack context, they should also lack friction

It's an understatement to say that humans are complicated creatures. How we function depends on more than facts and feelings. We also respond to what is left unsaid and we act according to how we imagine that we'll be perceived by others. Even without other people, we still don't exist in a vacuum, inevitably we are influenced by time and space. Like all biological creatures, we have cycles that are naturally sensitive to the time of day.
And, if you step through a doorway, that change in space may for a moment make you forget what you were about to do. Context matters and all of these factors play a part in it: our reasoning, how we feel, the signals we implicitly broadcast between us, our place in the physical world as it changes across time... and yet we can pretend like a lot of these factors are irrelevant when we are online. All the analog content in the world is converted to digital and nobody notices the difference, right? Well, it's complicated indeed.

The digital medium in general and the online venues in particular allow us to negotiate away much of their context in exchange for a lot less friction. Or at least that's the idea, right? You can now attend some conference or a business meeting from your bedroom or kitchen table. So you can give away all the background story and implicit signalling of getting there in exchange for a lot more convenience. However, we can paraphrase Douglas Adams to say that technology is a word for when things don't work yet. If doing all our work online just worked, we wouldn't be talking about "learning the technology" it would just be something that we did. And that could be very valuable for everyone, digital networks are a common good that can empower our education, decrease pollution, give us more time with our families... but they are also merely a tool that can be leveraged to harm everyone, make us dumber, drive us to consume more and pull us away from our loved ones. So, although they can be very convenient, we shouldn't fool ourselves into thinking that one of those conveniences is ignorance. Or going to the extreme of electing politicians that know as little as we do about "the technology". If we don't care about it, there will always be technology, the thing that doesn't work... at least for us. Because the thing does work, but just not for the common good.

People can automate systematic stock trading across continents and yet a teacher still has to drive to the top of a mountain every day in search for a signal to get their smartphone ready for online classes. And the students for those classes also can't find a decent laptop because those are getting harder to repair and are made to become obsolete. The computers most people have access to are closed platforms made for consumers, not citizens. Like the windows of street shops, they are pieces of glass filled with ads and calls-to-action. If we don't have a vision for what "the technology" can do for us, somebody else will take advantage of it. And that is why the clothes don't seem to fit when we reach for something to keep us warm in those virtual realities devoid of context. The internet is no good because your street doesn't seem profitable enough to install infrastructure. Or because the network on our house is just a set of screens that other people want to control to show you ads. Or because arrangements have been made between providers and their prices won't go down to where we can afford them. Or because these companies have come to the conclusion that they don't actually need to hire people to fix things for their customers. Or because we've gotten used to "the technology" just being something that sucks. "The Wi-Fi is down again, I guess. Let's see what's on TV instead..." 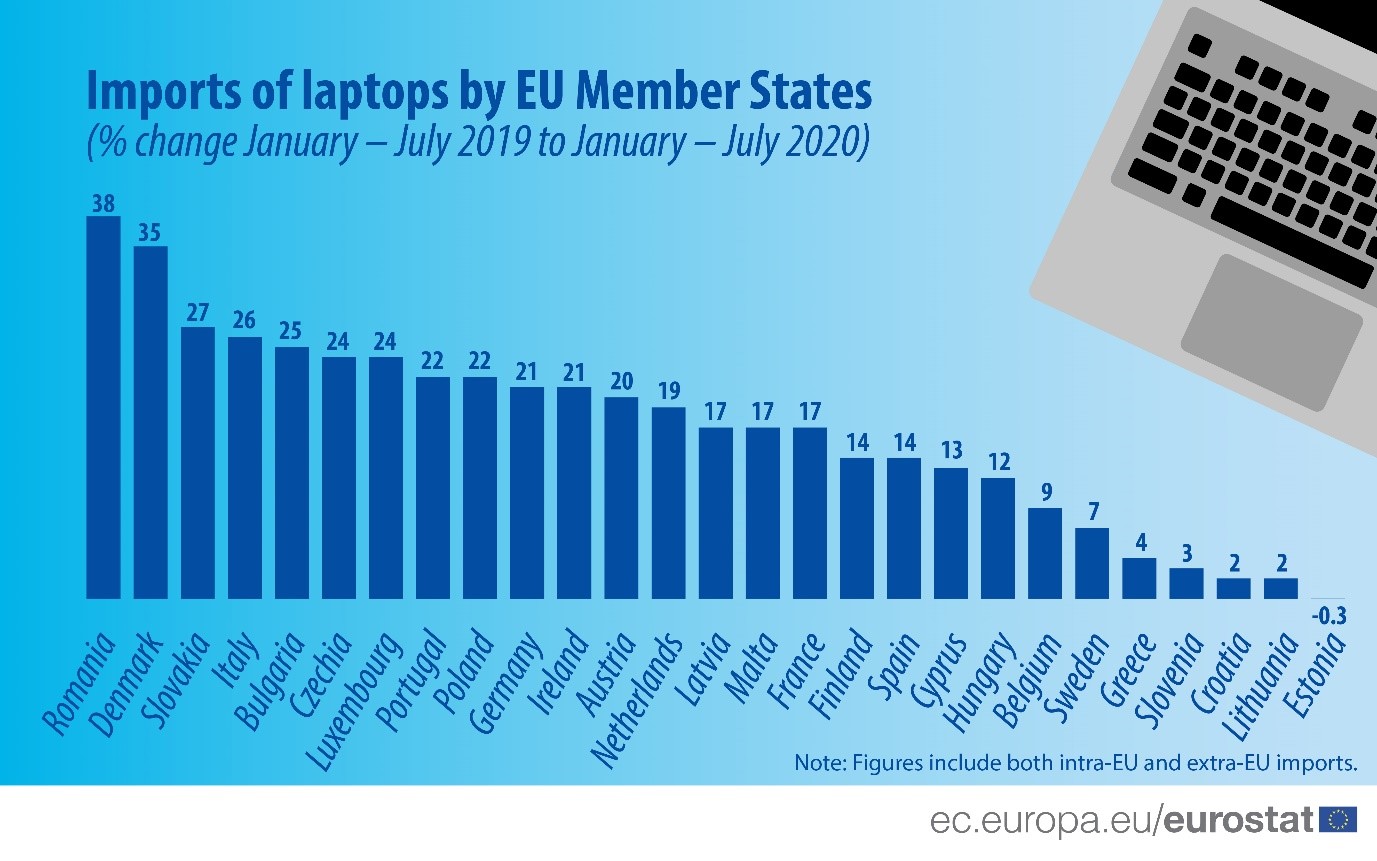 As we've seen from the COVID-19 pandemic, "the technology" isn't ready for primetime yet. It's not just the lack of infrastructure, equipment or housing where people can actually have somewhere to work. There is also organizational friction against working remotely. Given the rise of bullshit jobs, as described by David Graeber in his book with the same name, how can those exist in an online world that discards context? These are the jobs that are exactly all about showing up to work. And for as long as we don't claim the public value that advancements in technology can have in terms of giving us less stuff to do and more free time, we are maintaining jobs that no longer need to exist while letting private interests take the initiative towards ending those jobs and capturing the value of automation. Many people are forced to go to work so that the status quo that justifies bullshit jobs can remain unchallenged. Many companies are not willing to spend money to make money by committing to getting employees out of the office and giving them what they need to work from home. Many public services won't improve their processes to a point where they can employ less servants while serving the public better. Overall, remote work forces us to rethink the context on which organisations are built. Without a shared analog space, all that we are left with is that organization's culture as perceived by each person across the internet. Since that's very close to leaving it to speculation, how many organisations are comfortable with that level of individual autonomy? To them, it can almost seem counter-intuitive to have less context and less friction, so of course they act like hitting the breaks when a car starts moving on its own.

As we retreat back to the analog world with few good memories from our online confinement, do we want everything to go back to how things were? Or maybe we caught a glimpse of a level of freedom and power that people would like to have online. Right now, it's an exercise of imagination but no longer science-fiction, it's like we've already been to the moon. We feel like it can be liberating to float detached of context if you're not constantly bumping into obstacles and can control where you're going. Digital networks don't have to be a scary frontier or a distant horizon, they can be public spaces just like a park, a street or a beach. And as much as workplaces extend into our homes, this higher level of democracy and individual power can also extend into our work. Boundaries are being drawn in all these fresh maps of a new digital world, we probably should pick up a pen as well. Any common good can be used against itself if not enough people care for it. So, thank you very much for reading. I hope we all learn more about what we can do and start to have some idea for want we want in the future. Happy new year, everyone.

More from 🌍; view from the webAll posts

Do hybrid app frameworks focus on the right problems?

If we could start counting mobile apps on the stores, we would probably see that many of them are, first and foremost, a branding exercise that the current open web cannot satisfy. Institutions want you to have their icon on your pocket and to push notifications into your lock screen. And given how adoption of the internet has been based on ignorance of how it works, people don't know and don't care about the difference between Android, iOS and the web. I mean, users implicitly care about the di...
Read post

My Love Story with Podcasts

Playable on-demand broadcasts (podcasts) are a simple case of people using open technologies to come together over a new medium that should be accessible to everyone. They are my favorite example not only of how useful RSS feeds can be, but also of the evolution towards audio files that are small, sound good and can be easy to catalog. Pretty much anyone with a laptop can record a podcast, the challenge as always is distribution. But the thing about just having a file that people want to listen ...
Read post